Regulatory reform in the US – Should we prepare for post-regulation? 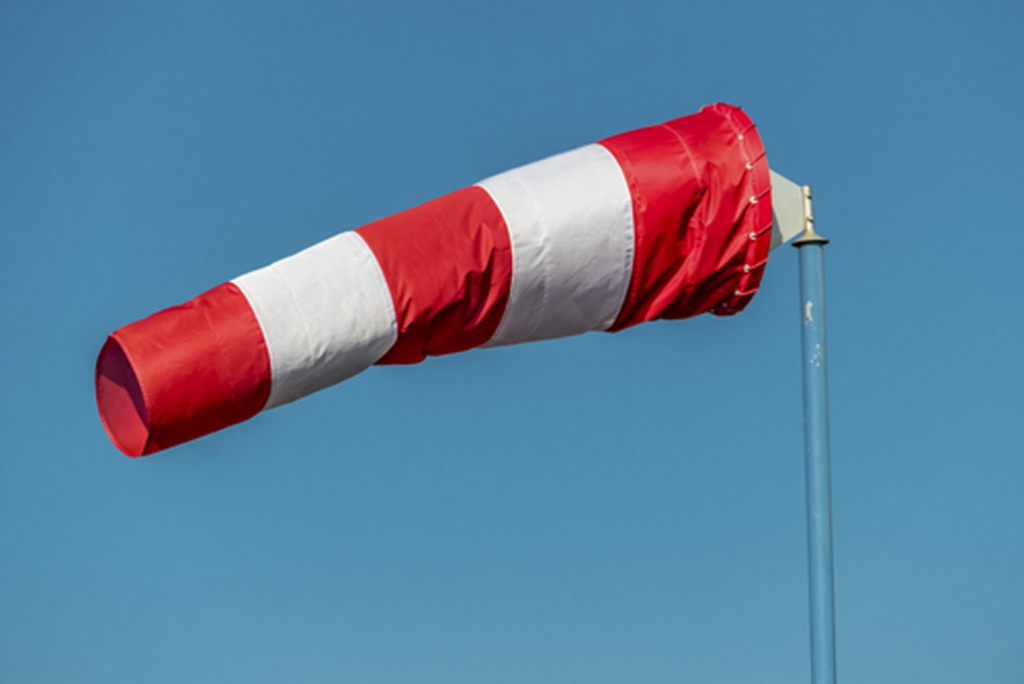 Published on Friday 21 April 2017, by Rory Flynn, head of legal at Corlytics

As of next weekend, Donald Trump will have been in office for 100 days. During this time, no-one reading this blog will have escaped the constant debate in the media about regulatory reform in America. We have listened to bold plans for financial regulation to be entirely repealed, the Consumer Financial Protection Bureau (CFPB) to be dismantled and its director, Richard Cordray, removed.

IS THIS ALL SMOKE AND MIRRORS?

Or do US firms need to prepare for a post-regulation world?

An Executive Order was signed recently commencing a process which may well lead to the repeal of vast sections of the Dodd Frank Act, 2010. Potentially its complete removal. The rationale for this drastic action being that the Act is over onerous on regulated firms. Consequently, crippling the US free-market economy.

The Volcker Rule – part of the Dodd Frank Act which forbids banking entities from engaging in short-term proprietary trading of securities, derivatives, commodity futures and options on these instruments on their own account or owning, sponsoring or maintaining relationships with hedge funds or private equity funds – is in the cross-hairs of this process of reform.

In just the past few days, Deutsche Bank won the unenviable ‘prize’ of being the first bank to be hit with a major fine for failing to ensure that its traders comply with the Volcker Rule’s ban on overly risky market bets. The Federal Reserve announced that Deutsche Bank will pay a combined $156.6 million in civil money penalties – $19.7 million of which is the specific fine for failure to comply with the Volcker Rule.

If repealed, we may see more of this kind of behaviour. And consumers will be once again be offered credit in unsustainable terms. Thanks to the incentives which such products offer to regulated institutions. Do we really want such a reversion?

This is where the CFPB comes in. To date, this bureau has been responsible for returning $11.8 billion to wronged consumers. Consumer complaints to the CFPB have also risen 7% in the last 12 months – indicating that now certainly isn’t the time to roll back regulation.

If we see the CFPB abolished, or indeed other aspects of Dodd Frank repealed, there is the very real possibility of misconduct going unpunished in the future. In addition to Deutsche Bank’s recent fine, should the CFPB not have been in place 12 months ago:

More worrying still is the fact that the Department of Justice recently filed an amicus curiae brief in a Washington Federal Appeals court case, providing further information for the court from non-litigants. This agreed with a decision of a three-judge panel of the US Court of Appeals for the District of Columbia last October, that the CFPB, as it is currently composed, is unconstitutional. The main thrust of the brief is that the CFPB unconstitutionally places power in the hands of a single director who cannot be removed by the President except for cause. They do not go so far as to call for the abolition of the agency, but urged the Court to at least make the director accountable to the President.

Notably this brief does not go so far as to call for the abolishment of the CFPB but does urge the Court to make the director accountable to the President. It strikes me that the petitioning of the Court in such a manner is more incongruent to the ideal of the separation of powers than the precise accountability of the CFPB director.

It may well be argued that the proposed changes would weaken the CFPB, by opening a vital agency up to the political whims of the Executive and the budgetary priorities of Congress. A weak CFPB could incentivise a lack of transparency on Wall Street – and within the financial services industry more generally – putting the US at risk of recession and economic instability, once more.

Whilst the issues continue to be battled out in the courts and within Congress, regulated global firms must continue as normal. Regulation cannot and will not be switched off overnight. We may well be in no different a situation at the end of the next 100 days. So, don’t get complacent. Don’t speculate.