Regulatory regime in Australia hots up 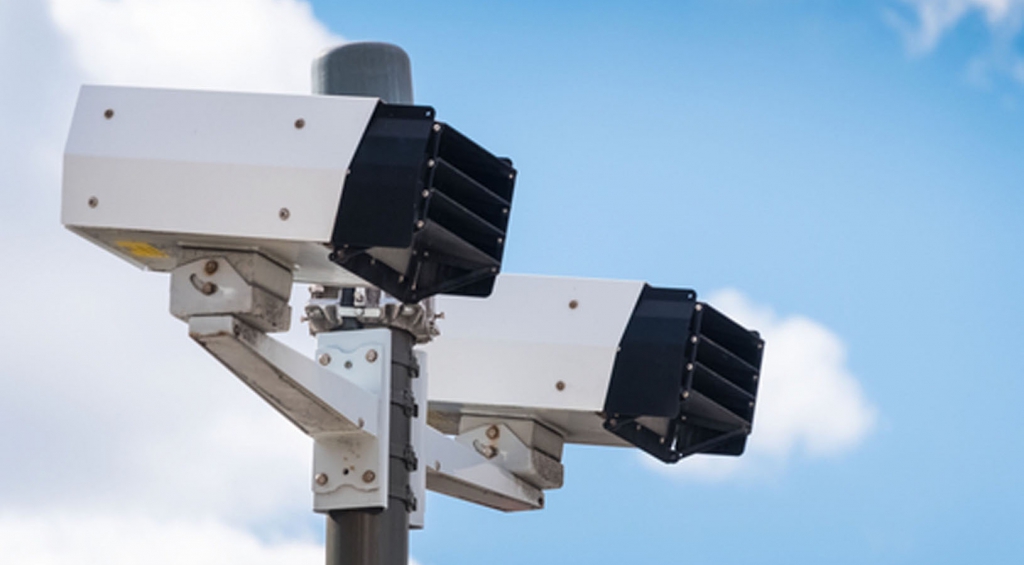 In Tuesday’s budget speech, Australian Treasurer Scott Morrison signalled a significant change to the country’s regulatory regime. The changes are set to impact not only regulated firms, but also the senior managers that run them.

A new Banking Executive Accountability Regime is being introduced, requiring all senior executives to be registered with the Australian Prudential regulation Authority or APRA. If found in breach, they can be deregistered and disqualified from holding executive positions. If banks breach misconduct rules, they will also face bigger fines starting at $50 million for small banks and $200 million for large banks.

What is interesting is the magnitude of the shift. Currently, the Australian regulators have limited powers to impose fines – typically being no greater than $3 million. A move to increase potential fines to 100x current levels completely changes the regulatory risk profile of every firm, now directly hitting the balance sheet with possible future fines.

For example taking one category of breaches, our global data shows that for fixed income instruments, currencies and commodity (FICC) regulatory breaches from 2010 to 2014, the total fine amount issued by the Australian Insurance and Investment Commission was USD 403K. Whereas the Financial Conduct Authority in the UK issued penalties that totalled almost USD 3 billion.  The pattern is the same across a number of breach categories.

This action doubtless will create an appetite to ensure that Australian firms look to reduce regulatory risks. It will also focus the minds of senior managers – especially as Australia has a track record in taking action against individuals for wrongdoing. In the period 2014-2016, there were 105 fines for individuals in regulated firms.

To combat this personal risk, senior managers operating in the Australian financial services industry will take a new and closer look at their regulatory risk.

KNOW WHAT YOU’RE DEALING WITH

Corlytics uniquely analyses enforcement data and other important regulatory information to allow organisations to understand the consequences of enforcement actions across regulators and jurisdictions. Senior managers within Australian Banks can use this intelligence to accurately assess the risk that they may now be exposed to as a result of the changes outlined by the Treasurer.

Should you have any questions about the risk to which your organisation is now exposed, please don’t hesitate to get in contact.